If Betsy could talk... 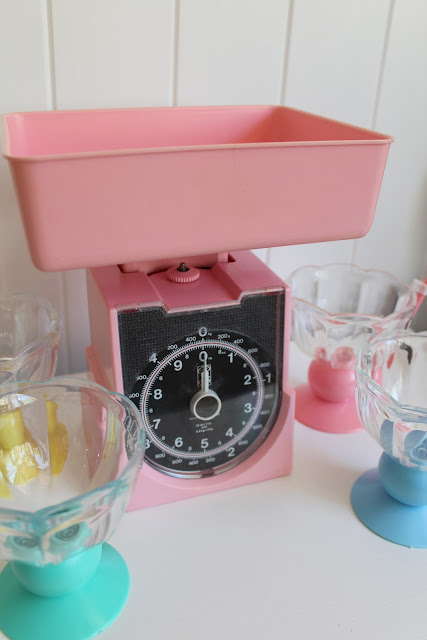 she would tell you to pop on the kettle, grab a crochet blanket and sit back while you hear a story she has been waiting to share for 83 years. In the meantime, please enjoy some pics of the pastel hued treats that followed me home from the beach on our recent holiday. (And the scales work perfectly too).

So, I snuck into the Titles office as soon as I could to track down previous owners of Betsy. And soon I was clutching a veritable dossier of documents written in tiny cursive script dating back to 1854 with the sale of a parcel of crown land. As I work my way through the pages, the original 61 acres of land shrinks down to 38 acres when it is purchased by two brothers who start farms of arrowroot and potatoes.  In 1885 the land passes to the eldest son and somewhere along the way only 9 acres remain. It seems when this prominent man dies in 1896, about an acre goes to his 4 sisters and the remainder is divided into typical house blocks. He in turn has all three of his names used as local street names, one of which is our street. It dawns on me that the gorgeous mansion diagonally behind Betsy, is probably the architect designed house on that one acre of land that his spinster sister lived in until she died. 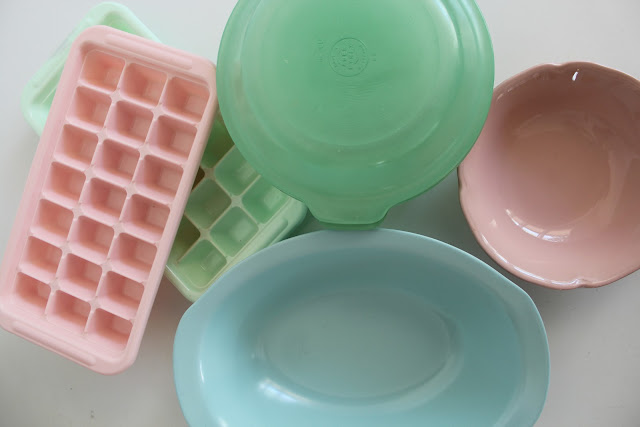 And now it starts to get interesting. In 1913,  a parcel of land equivalent to two house blocks, us and our neighbours is sold. It is likely that Betsy was built some time after this date. The land sells again in 1923 for the sum of 180 pounds.  However, it is perhaps more likely that she is built when the two blocks are split and sold again in 1929. And the owner of our little parcel of land? Well that would be one Alured Stuart Ducat. Told you I had a funny feeling about that name.

Thanks to the wonder of the internet, I know a lot about Alured. When he bought Betsy, he would have been 29 years old. His mother, Ethel Amelia Annie Antionette Ducat, obviously thought she would share the joy of an obscure name with her second born son, her first born named Percy after his father.
I know that when he was 22 he went to Townsville to marry Edith Helen Ashley. Did they build Betsy? Did they paint her and agonise over her every detail, or was she already waiting for them? I do know that in February 1931 a notice was placed in the newspaper of the day to welcome the arrival of their little girl, Alice Helen Ducat, who was born at their residence. Yep, that's right, Betsy saw a baby being born, all those years ago. 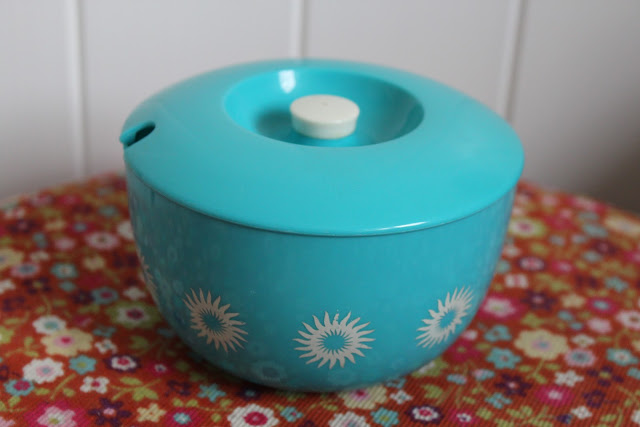 And such is the circle of life, only months before Alice was born, another notice in the paper.  A funeral notice, for Mr Richard Ashley, age 72 who died at home, in the house of his daughter Edith. Someone asked on my last post, if I was worried about turning up something gruesome in my quest for Betsy's history. To be honest, I wasn't at all worried. This house has the most wonderful sunshiny positive energy within it, you can just feel that Betsy is a house who has felt much love, and the laughter of many many families. I am comforted by the fact that Edith was able to care for her father at home until his last moment, and then she was given the gift of a new baby to help her grieve. And an young young Betsy quietly watched over them all. 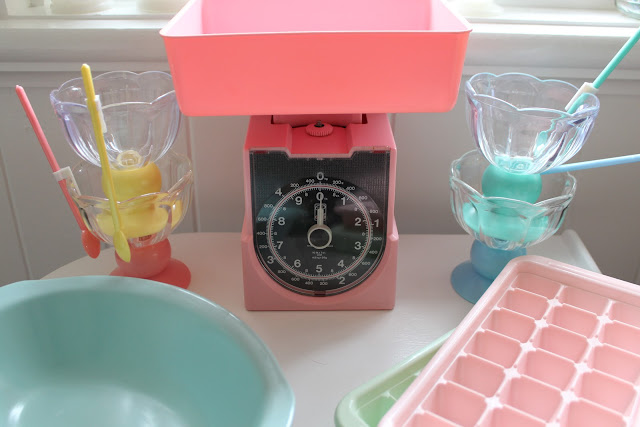 But that isn't all, oh no. Because this suburb we live in is special. When we bought here 12 years ago, our neighbours told us that no one ever leaves, they just buy a bigger house. (Which is exactly what we ended up doing 10 years later, along with three of our neighbours). And many, many families have siblings and parents in the streets around the corner.

So, Edith's sister Ivy marries a boy and ends up living two streets away. And because this is nearly a century ago, and one cannot take children for granted, Ivy has a baby girl who dies as an infant. Edith and Alured are the godparents and post a heartfelt notice in the paper for baby Marlon. Did Edith walk those few minutes around the corner to comfort her sister in the days after this tragedy? They had only purchased Betsy six weeks beforehand, presumably to be closer to each other when they had children.

Ivy does have more children and both families are noted to attend a big party in a local house in 1933. Edith and Alured have another daughter too, in 1939, this time at the local hospital. Eight years is a big gap between children in an era without contraception, I wonder if Edith may have had medical issues or if the doctors were just being cautious due to her advanced maternal age which must have been close to 40. From what I can work out the Ducats lived with Betsy for 17 years until they sell in 1946 and move interstate. I can imagine those two little girls climbing our massive poinciana tree and sneaking through the back fence to visit the neighbours. If they are still alive, Alice would be 81 and her sister Judith would be 73.  How I would love to find them and discover their memories of growing up here with Betsy during the great depression and world war two.  For now it is back to the archives with everything I now know, to trawl through some records and find out for sure who built Betsy and maybe even how the old girl looked, back in the day.

Posted by Bungalowgirl at 12:04 AM