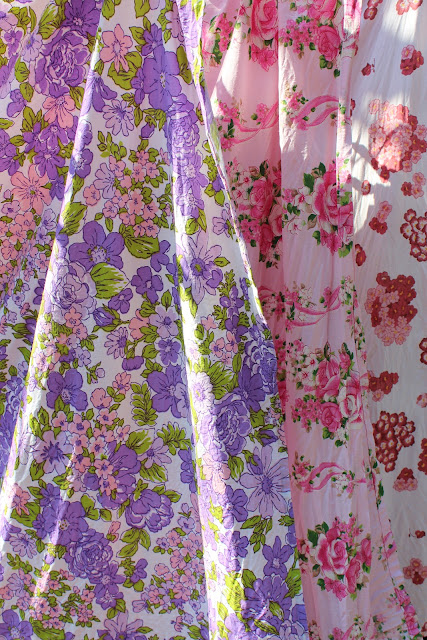 there are some of the brightest of bright  vintage sheets that just turned up from my local oppie. 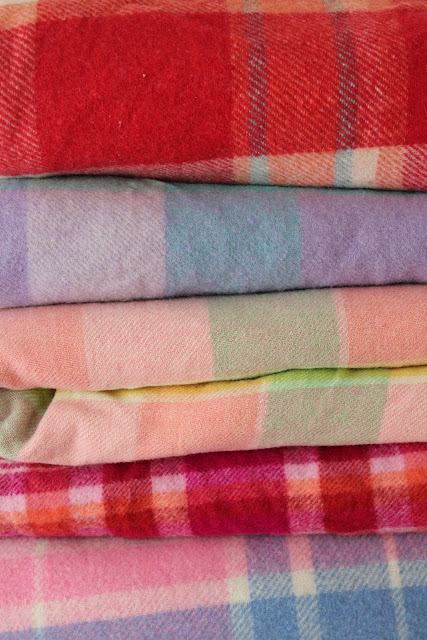 Winter blankies have been packed away. 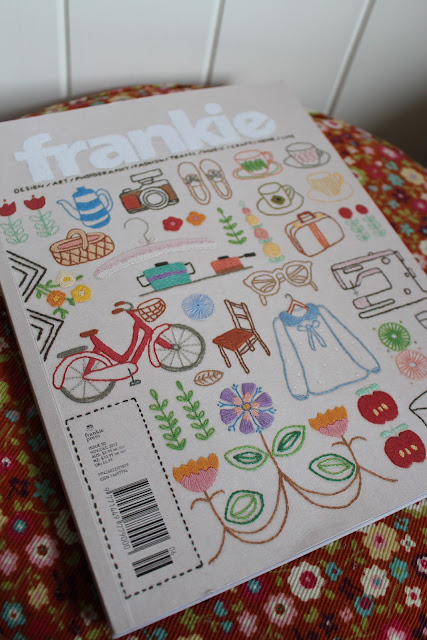 This magazine has been pawed over by most members of the house. Roboboy is still begging me for it so that he can chop it up to make a picnic collage. Like me I suspect he was completely sucked in by the embossed cover.

He has started learning how to play chess in after school lessons. Here he is trying to teach his three year old sister the basic rules. It was all going well until she started galloping the horsey all over the board. 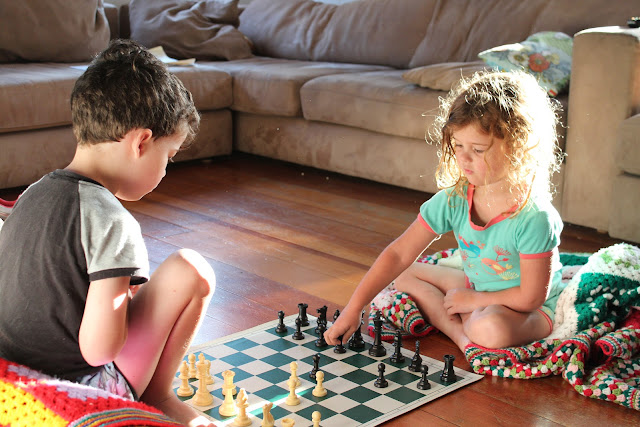 We have had a bit more luck with this one. An old vintage game from a garage sale where you have to collect rare animals to fill your own zoo. 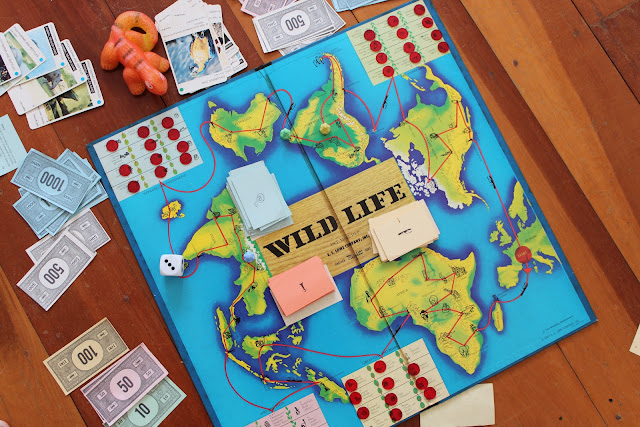 And there has even been some cutting out of my own. I am determined to sew something to completion. 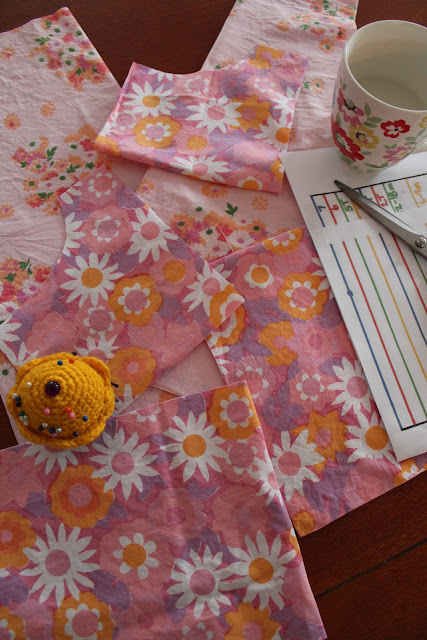 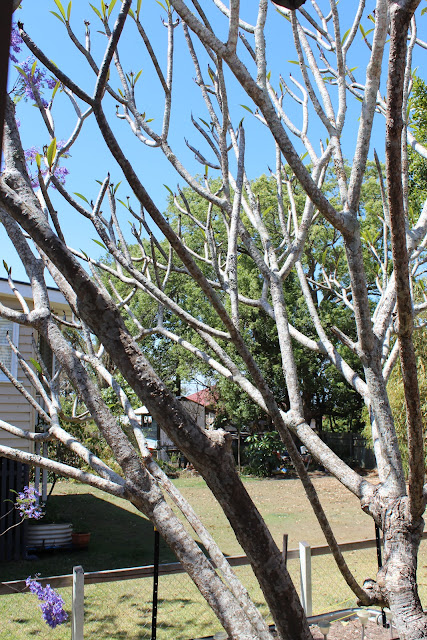 It seems that after a few weeks holiday Legoman and I managed to resolve most of our disagreements about our renovation plans. He has finally come around to the idea of louvre windows, the kitchen is mostly sorted, the plans have been checked, there are chalk marks all over our deck and driveway so we are sure where the new bits are going and we have a couple of builders quoting on the working drawings as I type. And I didn't even need to send him to an oil rig as planned. Now it's off to an engineer and certifier while we go and find some more old floorboards, try and find the least ugly fan created, choose light fittings and order a marble slab for our kitchen bench.

Can you believe it has only been eight months since we started on the plans? Apparently sarcasm does not always translate well in a blog so I'll just spell it out. The only thing that tops the eight months of my stove now sounding like it is going to blast off into space whenever I have to bake anything, is my mum's comment recently that apparently the Feng Shui was all wrong for renovating this year. Great, so nice to discover that now. Apparently it is all good for 2013 though so as long as we don't start within the next  seven weeks we are all okay. Phew, crisis averted.
Posted by Bungalowgirl at 10:19 PM