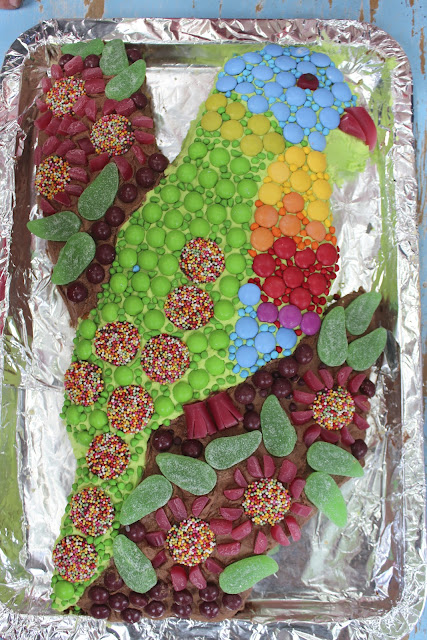 My big boy turned seven last week. Seven seems like a milestone of some sort, as if he has mastered this boy-hood caper and for the first time I am seeing glimpses of the man he will grow into. He has one massive front tooth and an equally massive gap next to it.  His shoulders are getting broader from swimming laps after school and for the first time in his life he needs a shirt size larger than his age.

In the last year he has gone up twenty reading levels and when I tuck him into bed late at night sometimes he is curled up next to a book and a torch. (Mostly, it would be the Lego ideas book which is not what I would describe as cuddly). He is absolutely quirky, but with some sort of bonus magnetic charisma.  He stands out, but so far he has no idea and consequently does not care one jot. I am curious as to when peer pressure will catch up with him, hopefully we have a few more years. 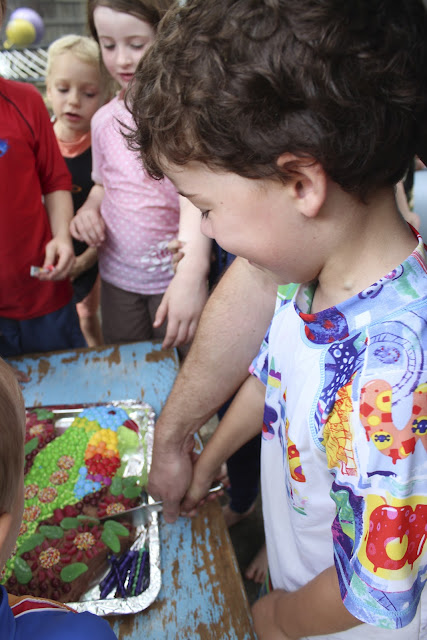 He has friends, real friends who he disappears into the school rainforest with, to build humpees and fairy gardens and to look for creatures.  He has found his tribe and we are grateful, so, so grateful for this little group of mates who share a love of science and nature but who also tolerate some less than tactful commentary on how they could do their work better. We loved filling our yard with an inflatable plastic structure so that the tribe could all come over and celebrate a bird inspired birthday. 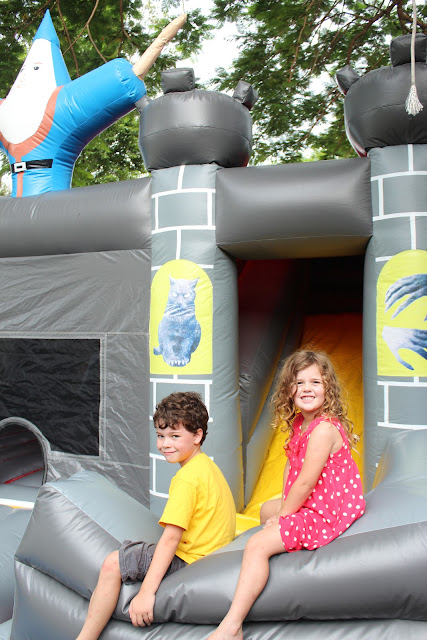 We did manage to follow his party suggestion list quite well, there was a pass the parcel, musical chairs, a scavenger hunt, hosing on giant slide, sausages and chit chat for the mums. And the best part of his day? That Rainbow lorikeet cake. His love of birds, particularly lorikeets and other colourful birds, has endured for the last few years. He loves colourful fish and rainbow colour schemes with the same passion. Like me, it's all about the colour.   Presents were easy, Bird badges, Bird Bingo, a rainbow clock, and another Usborne factual flap book to add to his collection and of course some lego. 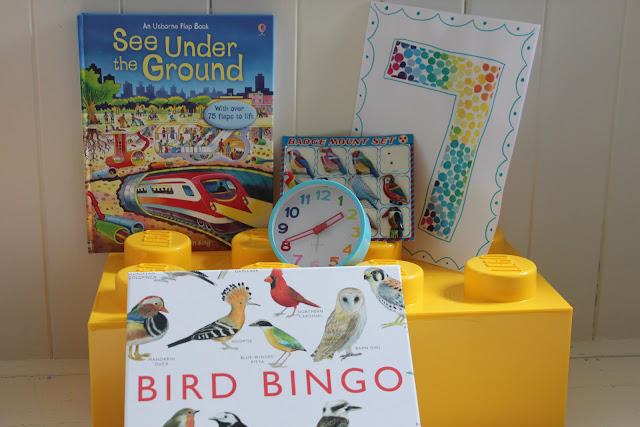 And the gift that almost made him faint with excitement? Well that would be this framed bird teatowel that I found for half price at the WAC. Although I am secretly hoping he grows out of it so I can have it back. 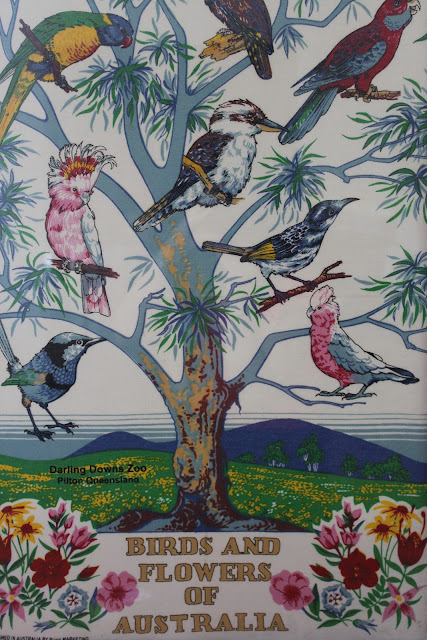 We love you Roboboy, with your terrible knock knock jokes, cold spoon tricks, cheeky smile, complete inability to lie, and resolute commitment to being your own quirky self, even when it results in dire humiliation for your mother. It has only taken seven years, but  I have almost forgiven you for getting me out of bed at 430 am for the first three years of your life.

Posted by Bungalowgirl at 11:07 PM