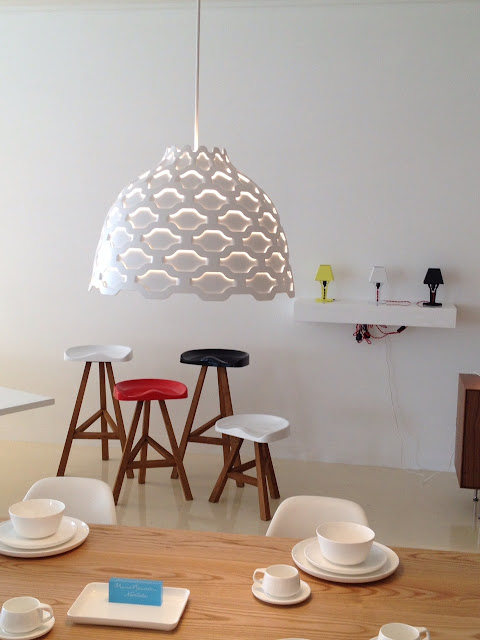 Woohoo, I'm finally back, with a new computer and some real, actual renovation news. We have been talking with our builder for months, he is a country boy who works on his word and a handshake. We like that about him, but we really, really like having a completed, signed contract. It has taken a few weeks to finalise all the details and trim a few costs ( like painting the exterior of the house) in order for us to be within budget, but this week we locked it all in. Betsy, it seems, will just have to remain her unseemly shade of dirty cornflour blue for a while longer. 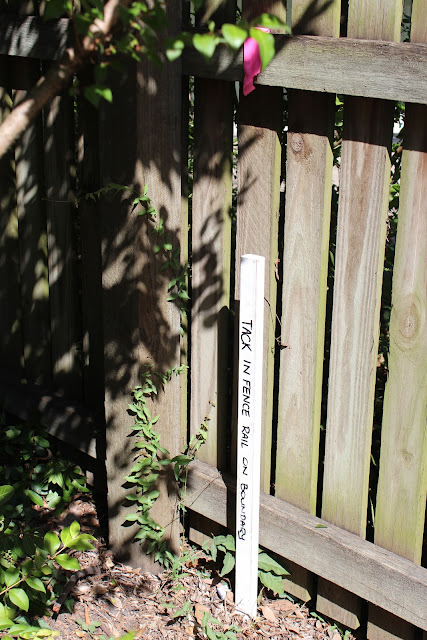 The plans have gone off to the certifier and the surveyors have been to confirm the boundaries, leaving white posts and pink tags, that to me just wave and say "renovation is actually happening" every time I use the driveway. After vacillating over whether to stay here through the build or move out, we finally made the decision to move. While the bulk of the work is at the rear of the house, with new windows to be installed and asbestos to be removed in several other areas, not to mention the lack of a kitchen or laundry for a minimum of two months, we decided that the costs of a rental house were probably cheaper than divorce and division of assets.

So for the last two months I have been trawling rental properties in the hope of finding one close to home that would offer us a shorter than standard six month lease. A few popped up here and there but they were only for three months, and the timeline did not match our plans. I was starting to fret slightly, when the school-drop-off-mum-network kicked in, and it seemed that one of the mothers at school had a neighbour who had an old friend from playgroup who lived in our suburb and was planning a few months travelling around Australia with their kids. Leaving exactly when we would need to move out. With a high set house with lots of storage and tolerance towards tenants with a cat. So with immense gratitude for this incredible serendipity, we signed a contract yesterday and it seems to all actually be going ahead.

And what about the lights? Well about a month ago while attempting to complete several years of overdue tax we took a break and went for a drive to look at lighting options. As we need fans in nearly all the rooms, the bulk of the lighting will be provided  by downlights. We already had pendants for the kitchen, we just needed to find two pendant lights for the entry foyer and the hallway. As with most other decisions we each had a few options but couldn't actually agree and also both lights needed to work well together as one room flows into the other. Suddenly we were driving past a window with this light and we screeched to a stop. 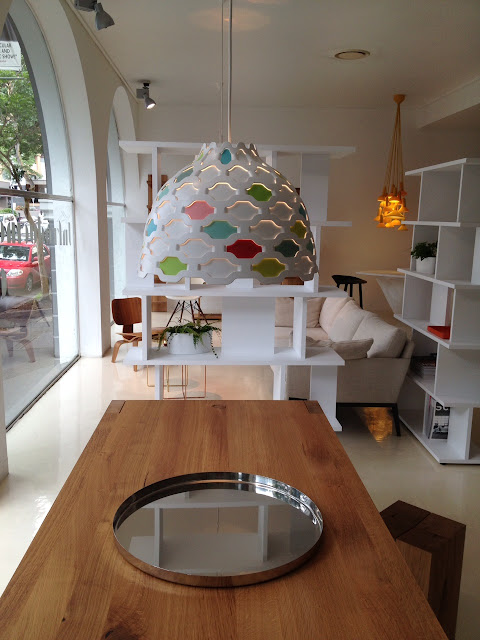 The one bonus of disagreeing with your husband on ninety eight percent of possibilities means that when something falls into that magical two percent bracket where you both like it, you just buy it on the spot. And choose the plain white one for the hallway. Four weeks to go folks.

Posted by Bungalowgirl at 11:03 PM