The Italian Stallion or the Aussie Rogue? 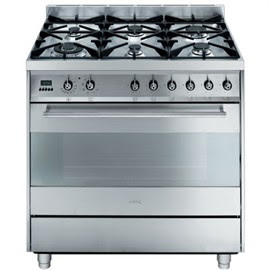 So, this is the freestanding oven that I had decided we would get for the new kitchen. Until I discovered that some husbands have opinions about renovations. Stubborn and contrary opinions. It seems that Legoman was not enamoured with the Smeg Italian Stallion. More specifically he had taken umbrage at the teeny knobs, the backplate, the weight of the door and the various crevices in the oven that would make it hard to clean. Myself, I was just smitten with how clean it was, the six burners and  that it was within budget.

He was determined to find an alternative that eradicated all those pesky details. And funnily enough if you stubbornly search, options start to appear. Actually just one option. The competition will henceforth known as the Aussie Rogue. 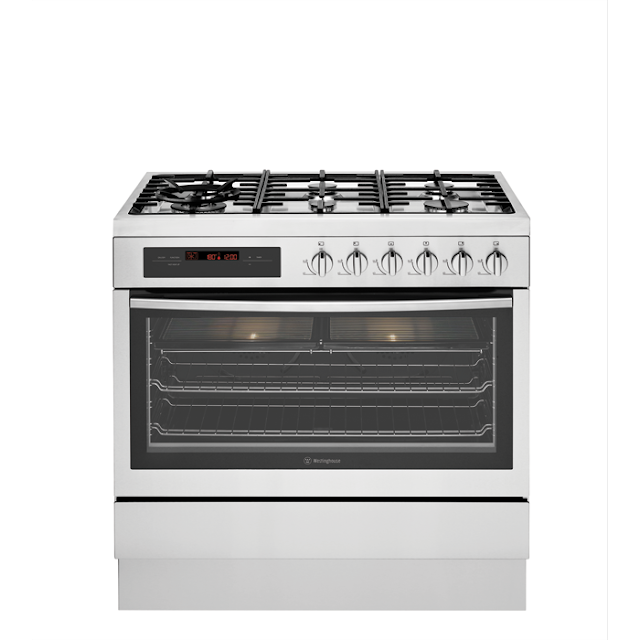 Yep, it appears us Aussies have come up with a 6 burner freestanding stove with equally huge oven capacity, nicer knobs (apparently), an easy to open door and a crevice free oven cavity. Not to forget pyrolytic liners, a door that does not get hot and a fast heat up time to boot.  I could practically hear Legoman's internal ticks as he went down the list.

Now here is the problem. I am not a snob. I do not need to name drop my Italian Stallion in conversations at the polo club. My main reasons for choosing the Smeg is because it appears to be a reliable brand that has been around for a while and as a bonus I think it is pretty sexy, as stoves go.

Now the Westinghouse certainly ticks alot of boxes, is around the same price with more bang for your buck. But, this is a brand new range of ovens that have only just hit the market in the last two months. So, we would be the guinea pigs testing this new Australian designed and built oven.

Let me illustrate my concerns. These are some top Aussie contributions to the world of innovation. 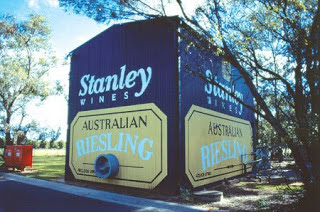 
Not only did we invent the wine cask but we then also felt an overwhelming need to magnify the inherent tackiness and build a giant monumental version on the roadside somewhere. 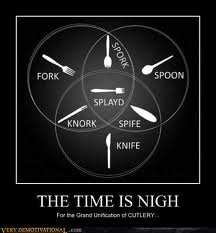 A spectacular amalgamation of a knife, a fork and a spoon. The epitome of modern eating elegance.
(so perfect for shovelling in the two minute noodles in front of the telly) 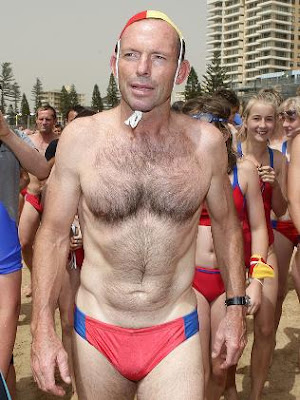 
Can you see why I might have reservations with this new Aussie innovation? Even though it can simultaneously cook 72 mini cupcakes. So, I want to put it out there to the rest of blogtopia, would you be a guinea pig for a new Australian designed and made product and risk it being a lemon, or would you stay loyal to a European brand known for making reliable products?


In short, should I be won over by the Aussie Rogue or the Italian Stallion?

To be fair I should add that we did also invent the cochlear implant,  the refrigerator and the pacemaker.

Can I also add, in case there was any doubt, this is not a sponsored post. It should be obvious with a blog as random as mine that this would be improbable. However if Westinghouse or Smeg wish to courier over a new oven, just let my personal assistant know the details as I will be down at the Polo club.
Posted by Bungalowgirl at 10:59 PM