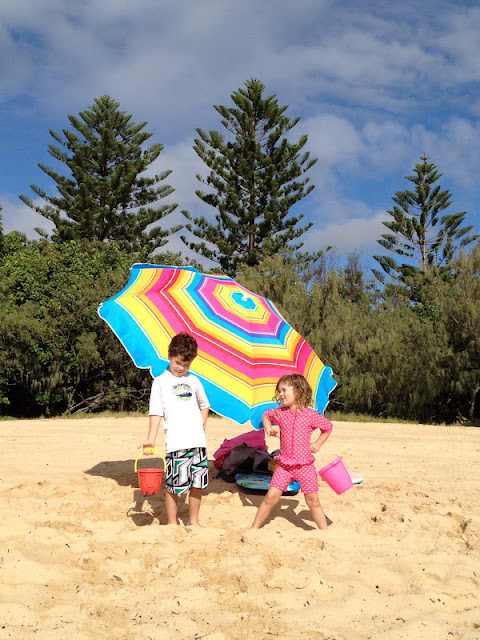 This was our third holiday at Moffat Beach, Caloundra but there seemed to be an epic number of firsts this time.
It was the first time I managed to get our beach umbrella to not blow away.

Not only did Roboboy get his first boogie board ( covered in tropical fish of course), he also stood on it for the first time, 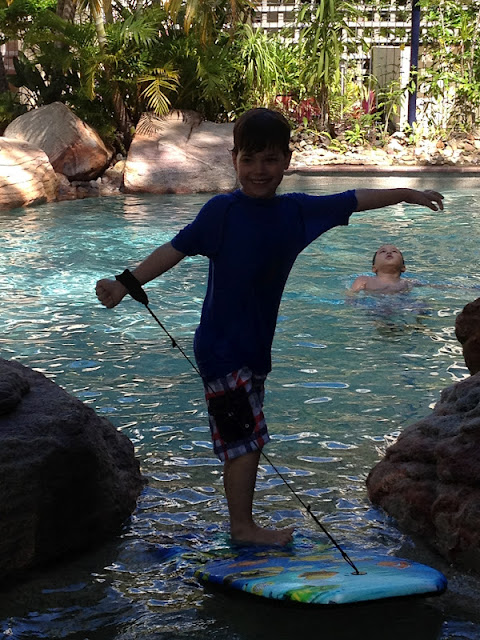 and discovered the ultimate joy of catching his first wave. 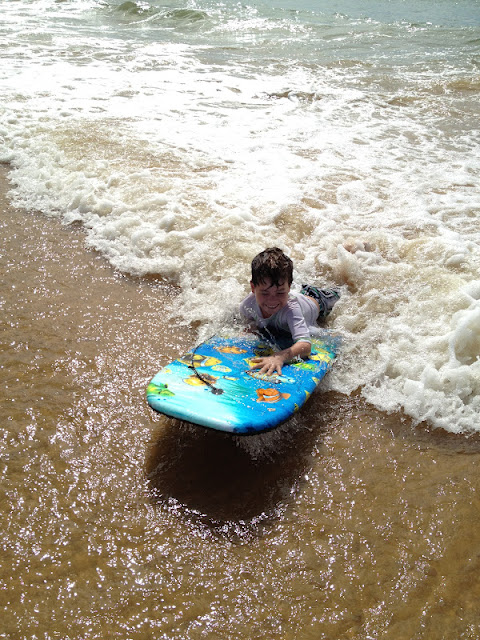 Liongirl made her first drip castles under a rainbow, 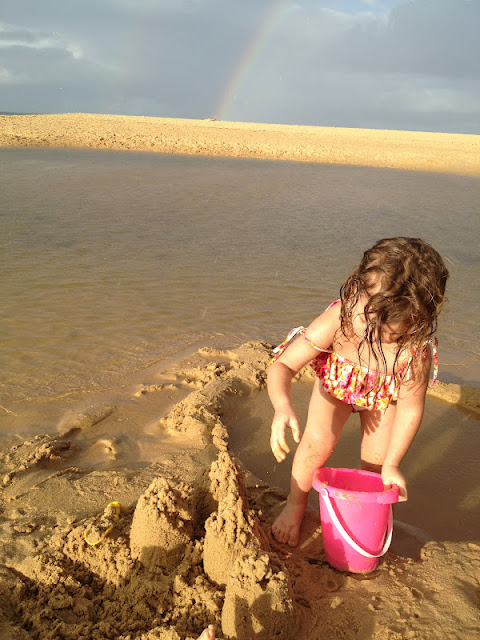 and Roboboy helped make her first mermaid tail. (She was buried up to her chin at one point but of course moved before I could take a photo). 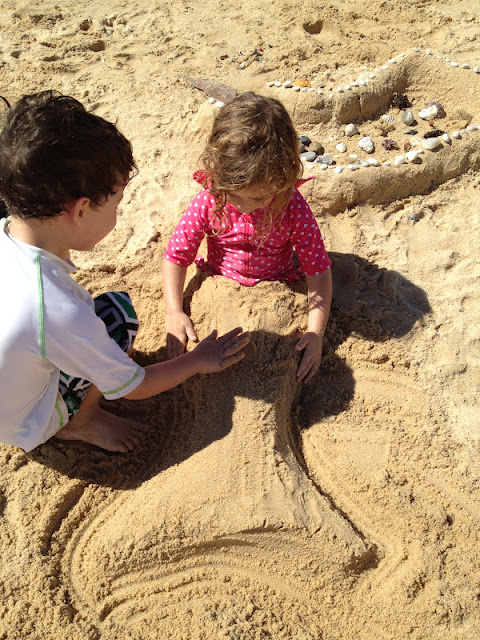 We managed to not only find  a sea cucumber but pick one up carefully for the first time. 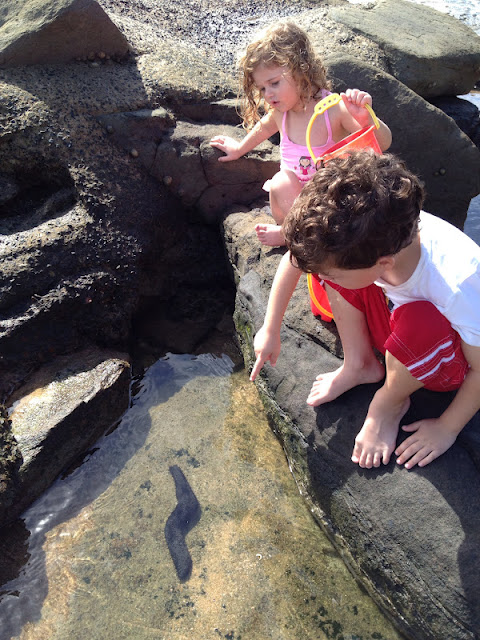 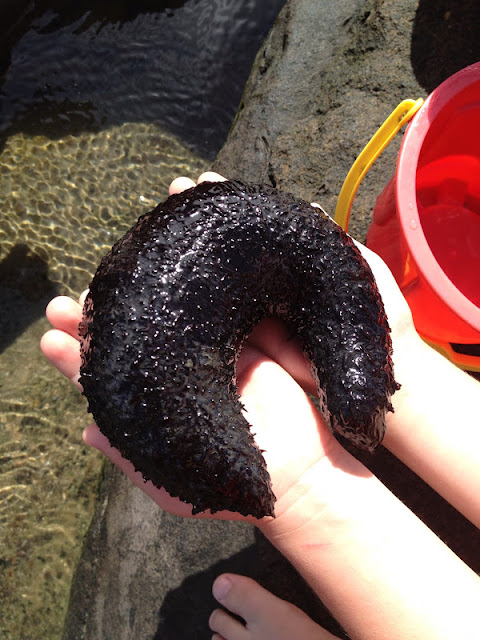 And then watch as it magically turned itself into a number seven - For Annie because it is her favourite number and for luck. 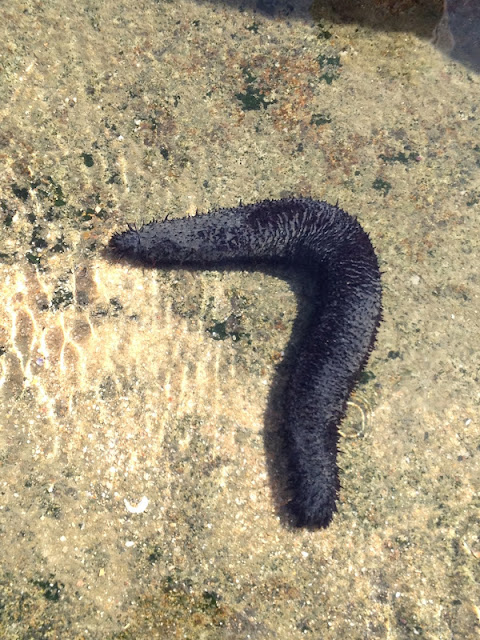 This was the first time we were able to pack light enough to also fit bikes and scooters. (Last time we had a boot full of Christmas presents and the time before that we had a portacot,potty and highchair.) Nothing like a pair of tutu swimmers for scootering by the sea. 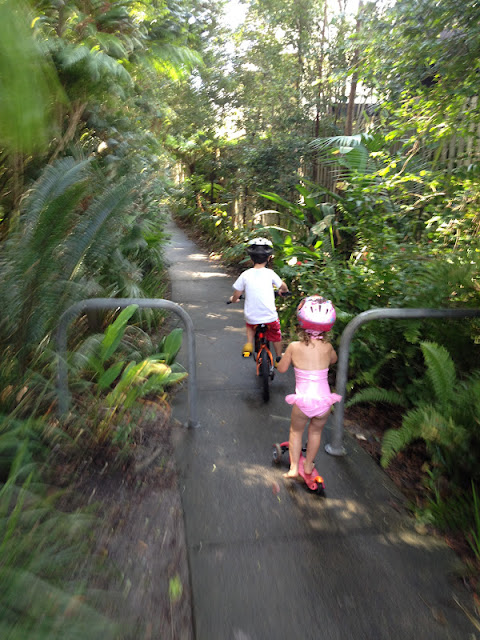 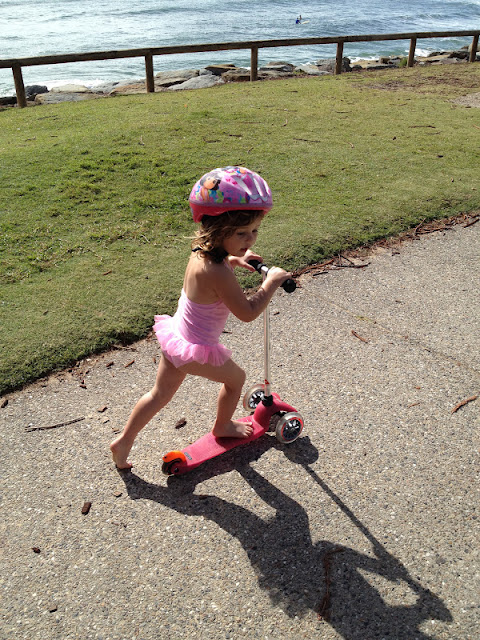 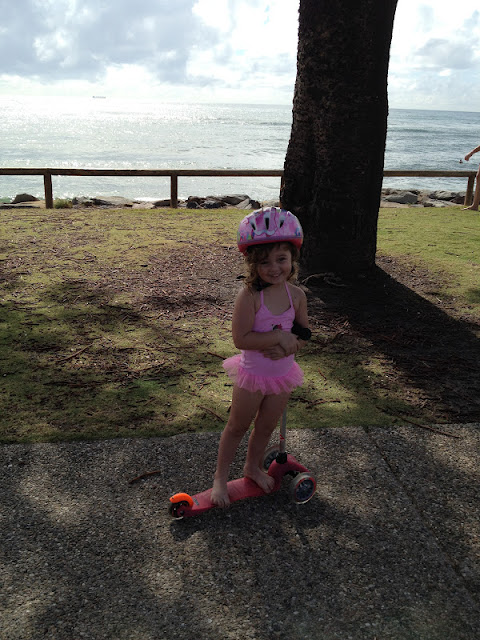 It was the first time Grandad and Nanny were up the coast at the same time as us. 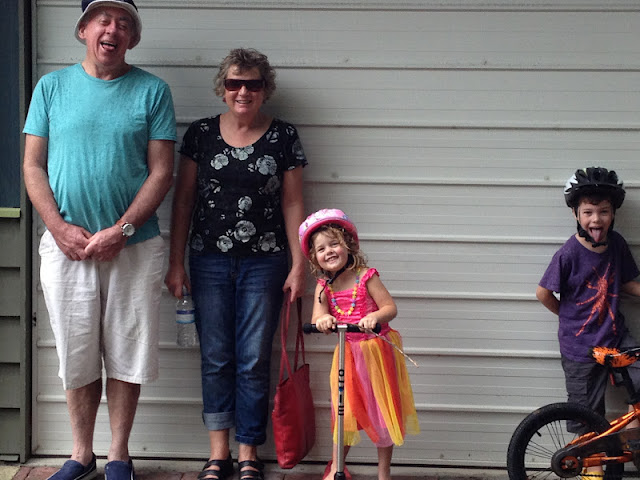 And the first time we had a record win in the Hermit Crab races - that would be Roboboy's crab over the finish line and all the rest  still on the starting block. 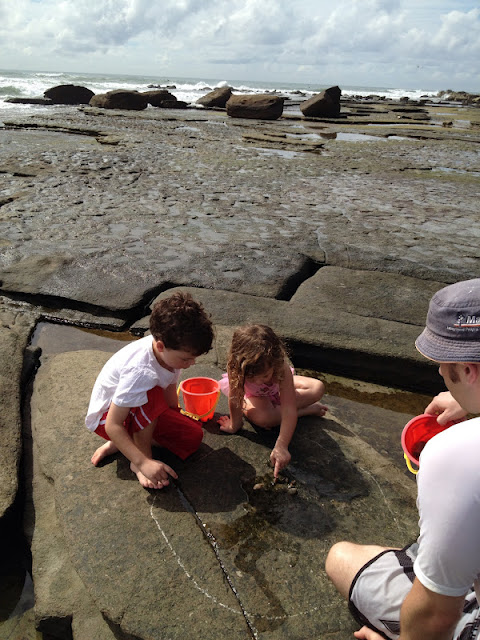 And my personal first? Finally experimenting with the old hipstamatic photo app. I know everybody else has been doing this for years but better late than never really. The clouds were spectacular while we were at the beach. 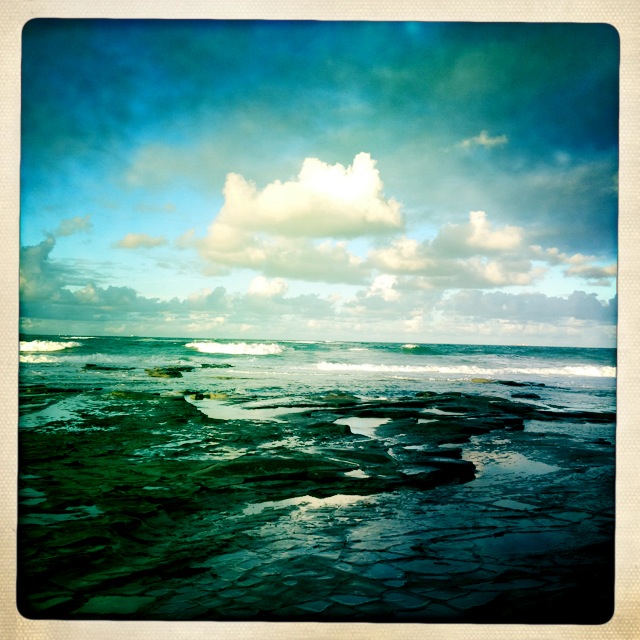 So, now were are all charged up with enough sunshiny goodness to last all through winter. And enough op shop treasures that they really needed their own entire post. Back soon with a pile of vintage goodies.


Posted by Bungalowgirl at 3:58 PM