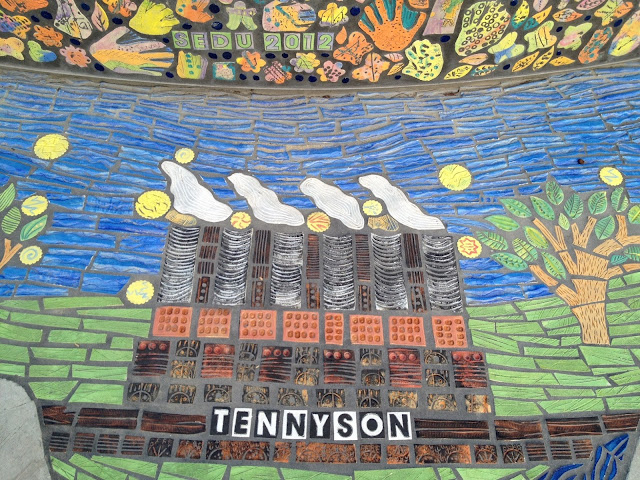 I wanted to share a fantastic  playground discovery we recently stumbled across. Given that there are still two weeks left of the school holidays, I thought it might be nice for some of my local followers to have some fresh options  to exhaust the children make the most of this hot summer weather we are having. 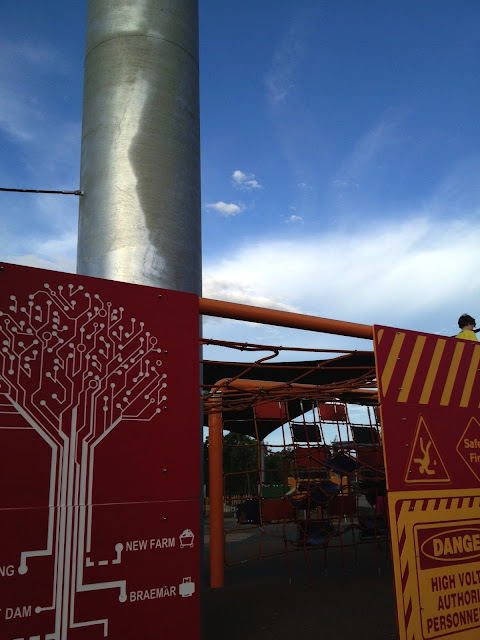 This playground has been built on the site of the old Tennyson power station that was demolished years ago when it was deemed too unsafe to salvage. (It had just the right ambience  for the filming of Scooby Doo Two though). 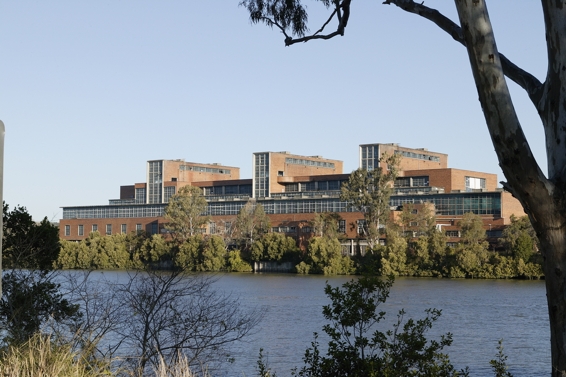 
Some small remnants of the original brick walls have been retained as a historical feature right on the banks of the Brisbane River. 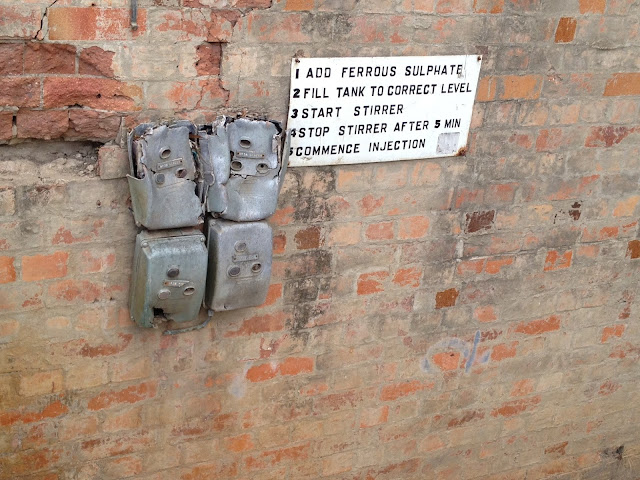 And the playground itself has been creatively themed around the structure and function of this historical site. This particular section of riverside land was intend to house a huge apartment building but was flooded in 2011 and subsequently reclaimed by the council for parkland. 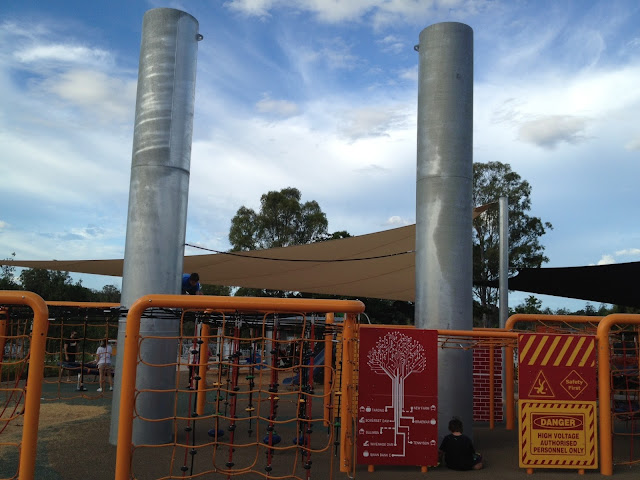 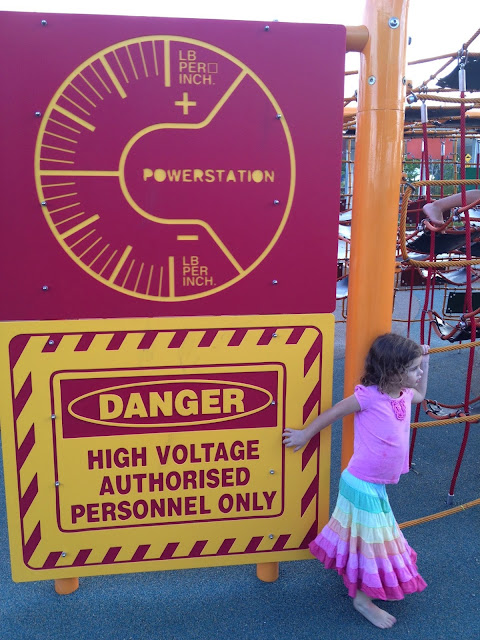 It is huge and has a massive climbing area for bigger kids, miss Liongirl would be included now she is four (she would have been all over this at three too). 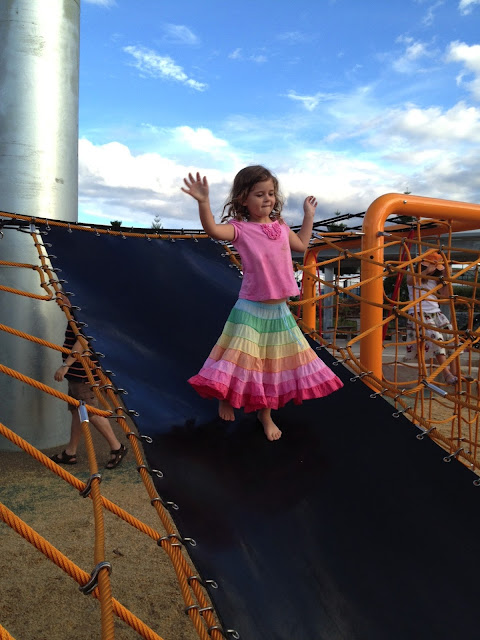 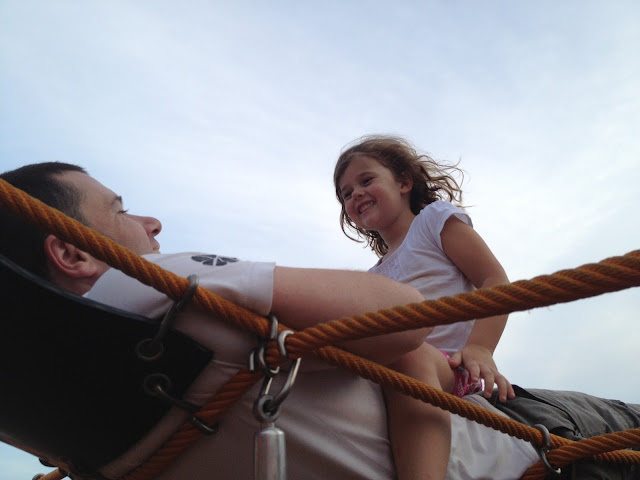 But the absolute best part, the feature that has had us back there no less than five times in two weeks? Well that would be the tap, in the sandpit. So simple but so, so, so appealing, even when you are nearly seven. Never in all my years of park crawls, of which there have been hundreds, have I ever come across an open slather water option in a sandpit. We are now packing togs with every visit. 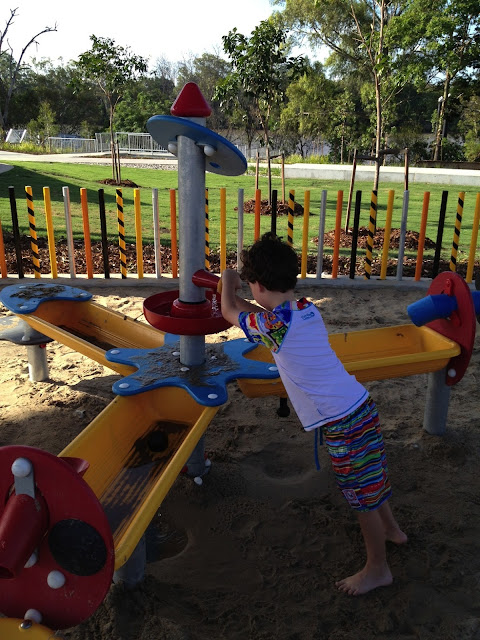 There is serious negotiation around that button as to who gets to press, for how long, which trough is being filled next and where to direct the overflow. By the last visit Roboboy had it all sorted. Actually after a good soak I think he and a posse of boys moved onto making concealed traps, as you do. 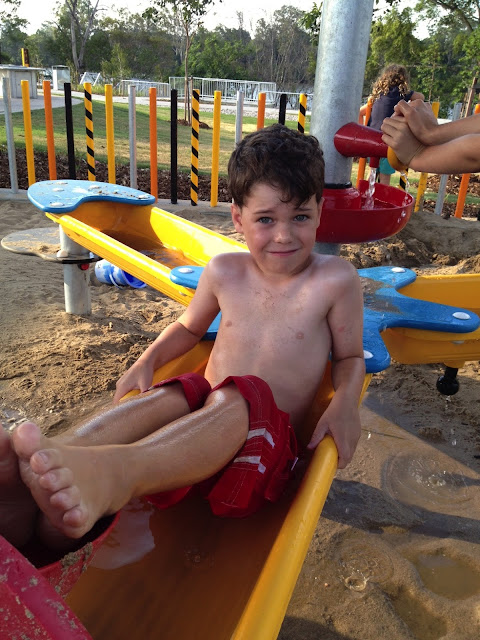 And if all this is not quite awesome enough, there is a superb cafe 50 metres away. We sampled of course. 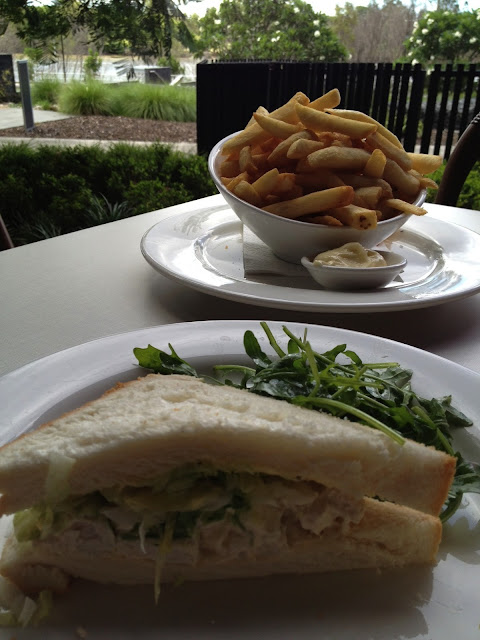 So if you fancy some of the above, this brand new playground only opened about three weeks ago so you have advanced notice on the hoards who will no doubt descend when word gets out. It is quite hot due to lack of mature trees so I would suggest early morning or late afternoon . There are some great paths for scootering too. 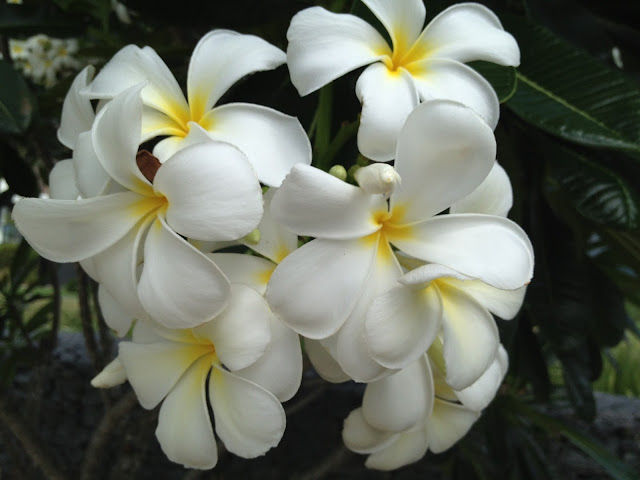 You can find the Tennyson Riverside Park on King Arthur Terrace at Tennyson, adjacent to the Queensland Tennis Centre, the closest train station is Yeerongpilly.

Buzz Bistro is visible from the playground, it is partly obscured by a large poinciana tree and is on the ground floor level of the closest apartment block to the playground.

And I have another all kinds of awesome park and playground for bigger kids to share soon.

Posted by Bungalowgirl at 11:06 PM