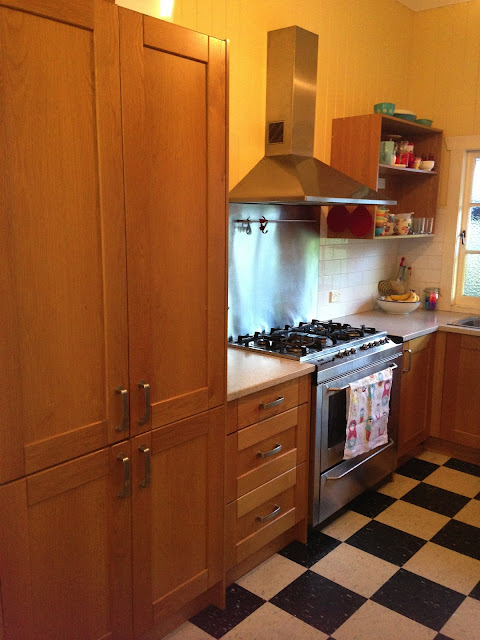 See this kitchen, this is my old kitchen featuring in her own glamour expose. Consider this picture the equivalent of a magazine cover shot, all flaws conveniently airbrushed and photoshopped away.    My disaster of a kitchen never actually looked this good in the harsh light of day, actually the harsh lack of light in a south facing position with a view onto the carport gutter. But hats off to Legoman who managed to take a picture that actually made the kitchen look good enough for someone to want her for $850. Woohoo!

This is more the reality. While the cabinetry was all structurally ok, there was no where near enough storage, the glam looking stove barely worked, the dishwasher kept popping its rollers out every time you opened it and the light fittings had all corroded, hence that sexy Bunnings task light clipped onto the one section of usable bench. 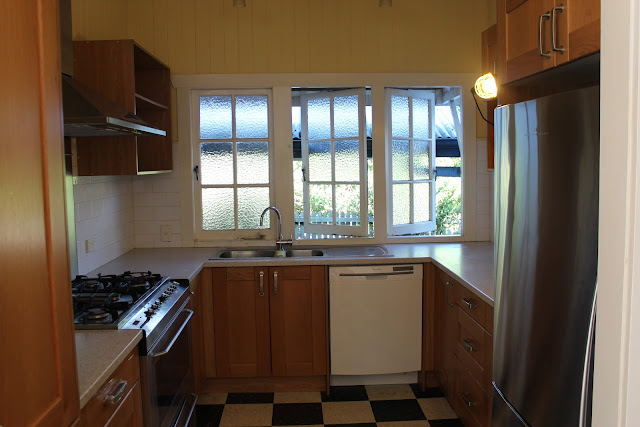 The biggest issue was really that this kitchen had been poked into a skinny spot, wedged between two bedrooms in a south facing position and was dark all the time. (See my portable stove on the bench that has been performing the real actual cooking for the last five months while the glamour puss freestanding supermodel just stands around looking fab). 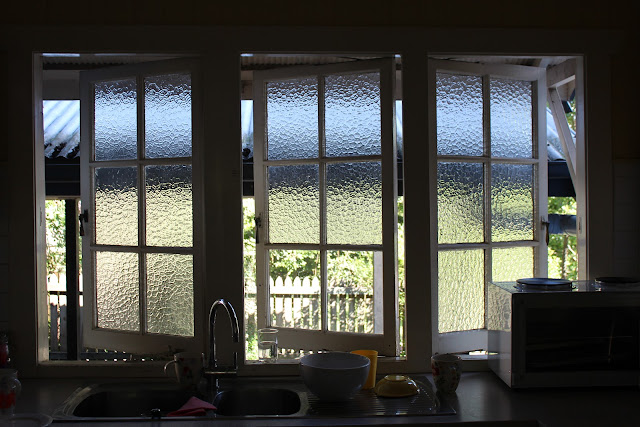 If you opened the windows in an attempt to get more light, you would be greeted with the spectacular view of leaf detritus in the carport gutter. 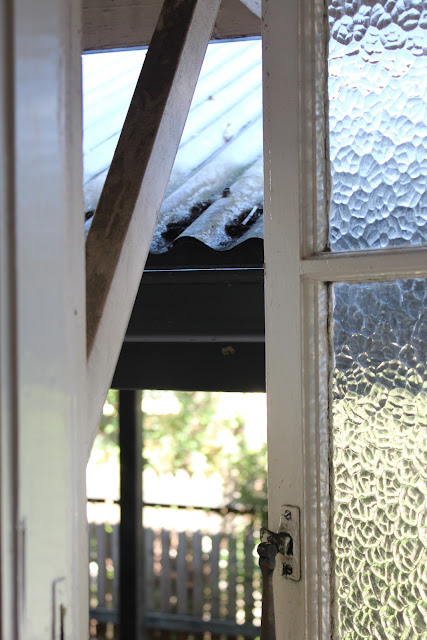 I knew a coat of white paint would not fix the biggest flaws in this kitchen and also thought the kitchen would be easier to sell as is. While wood kitchens are not at all my cup of tea, they are apparently easy to match and the man who bought the kitchen is going to reconfigure it all completely differently, and add some extra cupboards. I am really pleased that this kitchen is going to a good home and not to  landfill. And I am super excited to see this new space. 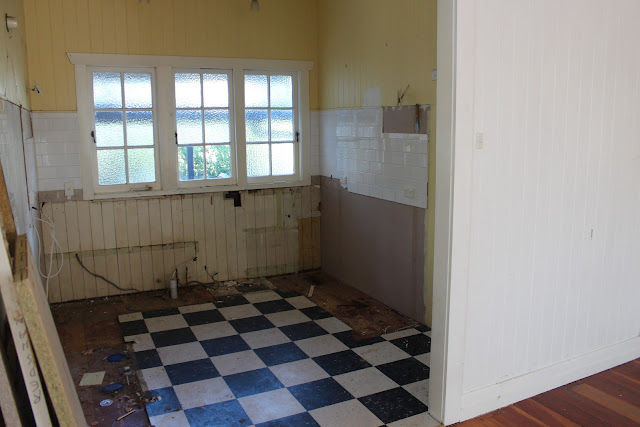 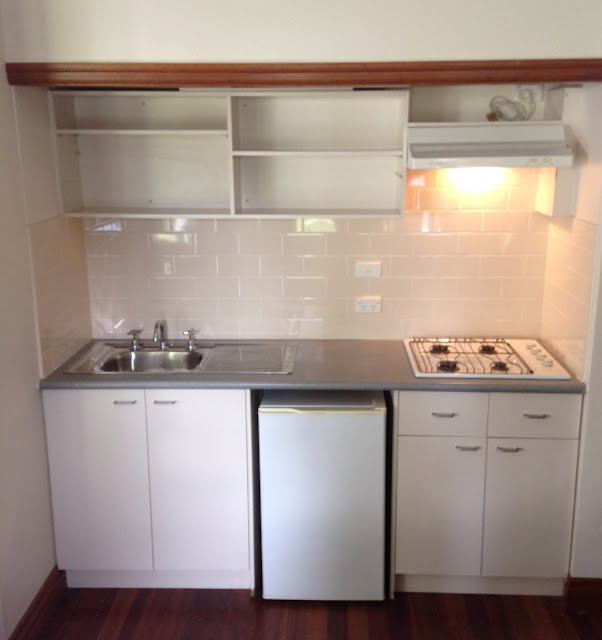 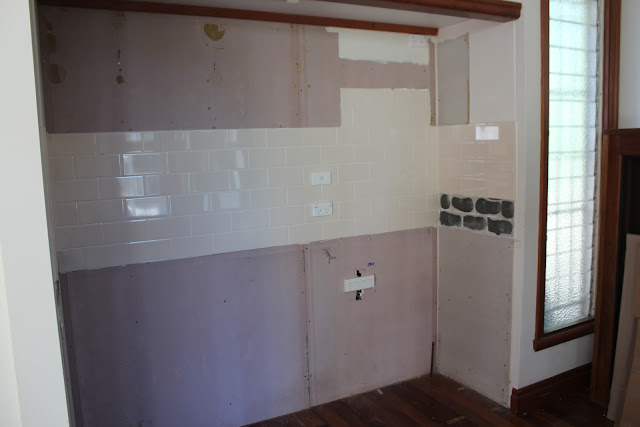 And what about the carport, I hear you murmuring? 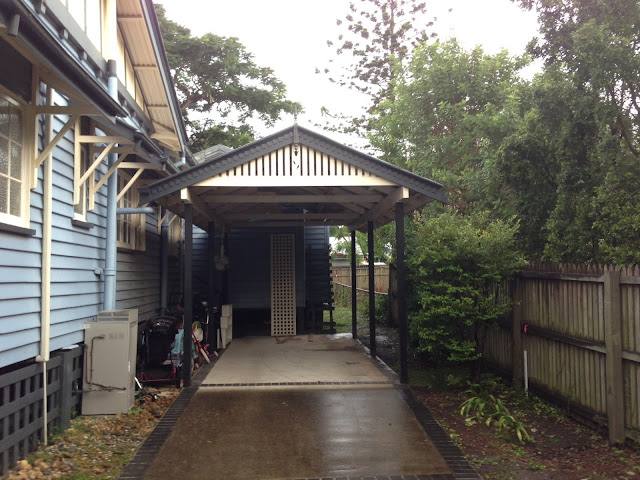 Yep, it's gonski too. The two mates who drove 5 hours from Lismore to remove it reminded me of Legoman and I when we attempt to assemble something from Ikea. There was much swearing, abuse and public ridicule. Now you see it, 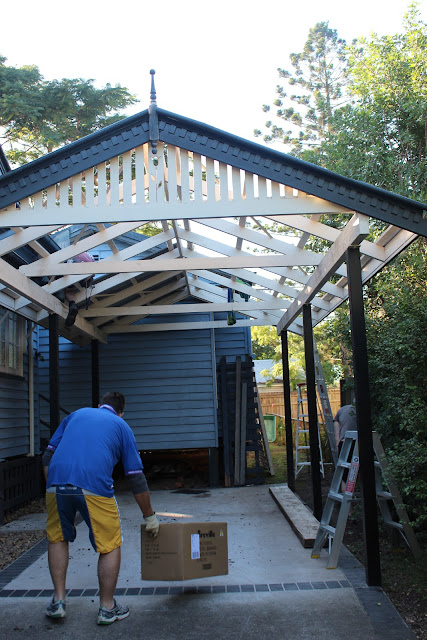 Now you don't.  I guess even though it took the pair of them about 5 hours to pull it all down, for $530, it was a bargain. Our builder had planned to just demolish and dump it so it's a win win for everyone really. We were both a little surprised that it actually sold but there were several other people interested so it shows that second hand is the way to go. 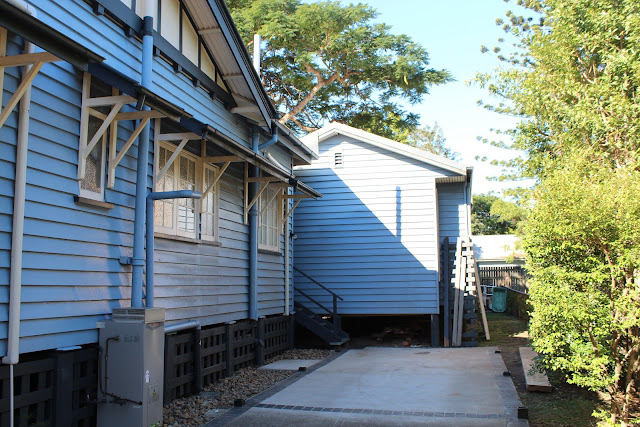 Meanwhile, we have been dealing with mountains of these. 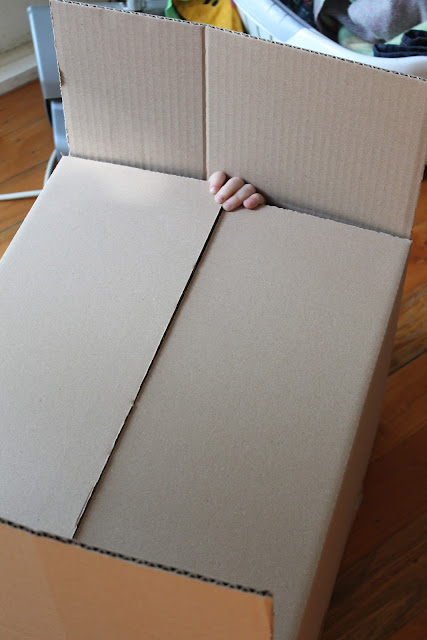 Can I add that moving house with small children is positively gruelling. I'm firmly remaining in denial over the fact that we will be doing it all again in a matter of months. Choosing instead to focus on all the empty rooms, a hot shower and the coma like sleep I plan to fall into very soon.
Posted by Bungalowgirl at 11:11 PM