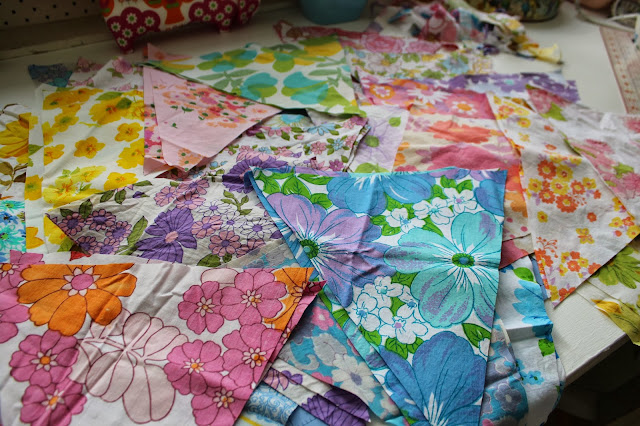 I had an epiphany of sorts this week. Actually three things all happened recently to give me a collective and massive mind shift. The first happened about six weeks ago when Roboboy who is now seven and a half told me he no longer needed me to read him a story at night. In one fell swoop he was done, with no warning. We were two chapters into Harry Potter when he said that I was just too slow and he  could read much faster himself, thank you very much. To my great surprise, I was not done, not prepared and not ready to give up this long held ritual of childhood. 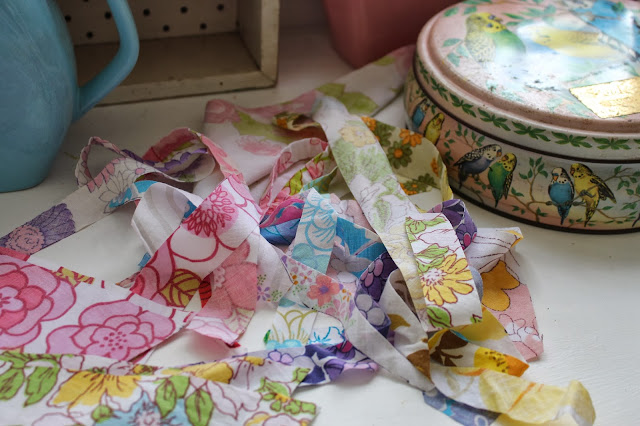 Our house runs with a lot of ritual and sameness. For someone like me it is simultaneously both somewhat reassuring and incredibly stifling. There have been nights where I thought I may have still been reading books to this boy when he was twenty three. There have been nights where it was not exactly what I felt like doing at eight pm. I certainly never, ever thought about the day when it would stop. Just like that. 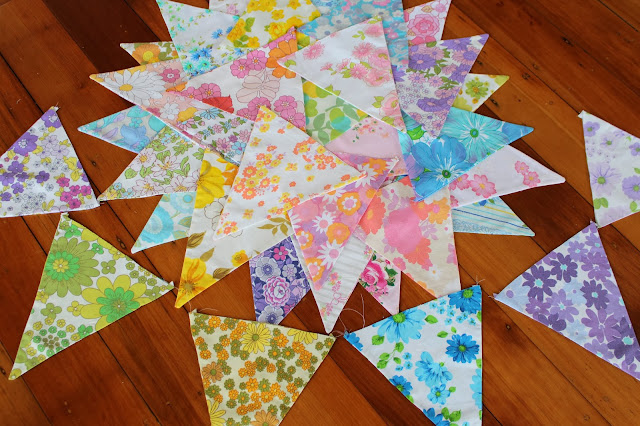 The second thing that happened was the final check up with the plastic surgeon who removed my melanoma. All is well with my scar. Then he wanted to check my groin, for lymph nodes. Gulp. Just to make sure I was not in that five percent, that small number where their melanoma would come back.

Mostly I have put that five percent out of my mind. Sometimes I think about that fact that is a one in twenty chance. If someone told my I had a one in twenty chance of winning a million dollars I would be a teeny bit excited. I would think that it was a real possibility, that I was in with a chance.
But I don't want to be in with a chance at all. So, I'm going to get on with it and put that tiny number out of my mind. But I'm going to make every day count, because you just never know what is around the corner. 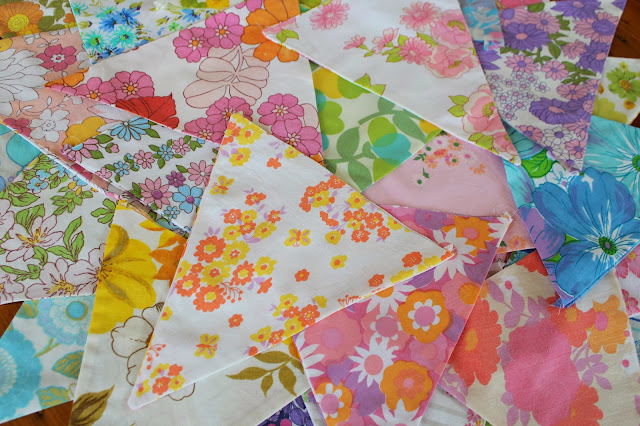 The third thing was realising that my only other child, my youngest, my darling girl was turning five. Soon there will be no more kindy and she will be off to school. And then in no time at all she will turn around one day and say she doesn't need me to read to her in bed at night any more. 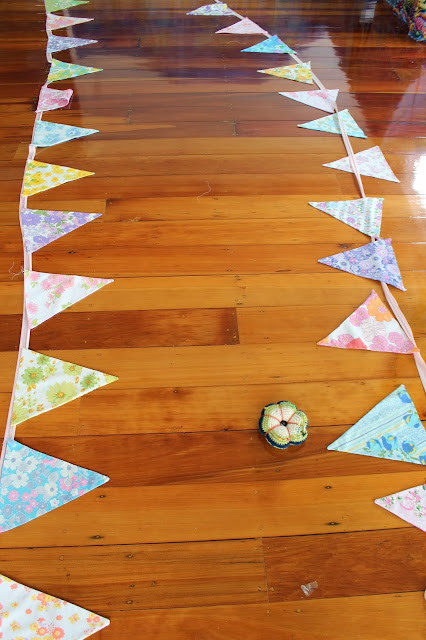 I have been wanting to cut up my vintage sheet stash for two years to make rainbow bunting. Until now, there had always been something else that I should be doing. But not this week. I had a sudden panic that if I did not make this bunting, right now, for this five year old party, that suddenly Liongirl would be fourteen and wanting a gothic themed event and my chance would be lost.

So like a woman possessed, I ignored the dishes and the laundry and the list of shoulds, and I chopped and ironed and stitched. So buzzed up that when I stepped on the pincushion in the above photo and  two large headed needles went into my foot, I just yanked them out and kept right on sewing. (note to self, do not keep needles in the pincushion, it is a health hazard). 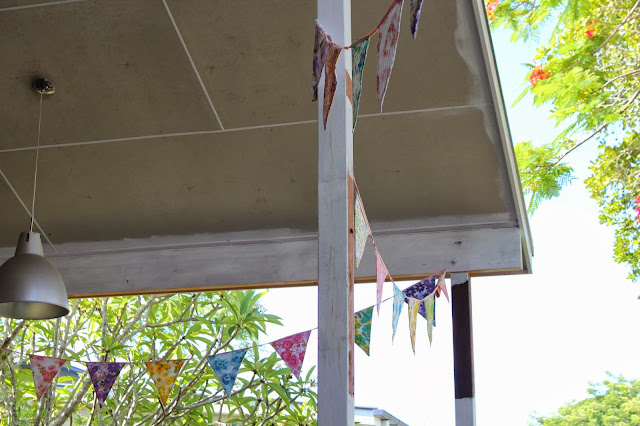 So while the deck roof may be unpainted, we have fourteen metres of glorious rainbow vintage sheet bunting to distract us and remind me to snatch up every last golden childhood moment and savour it.

I never understood when older wiser people told me that these years with young children would be the best in my life.

When you are dealing with severe and chronic sleep deprivation, food allergies, sensory issues and countless other struggles you raise your eyebrows and think "Really?" and "Far out, are you telling me it gets harder than this"? But, like a sudden slap in the head it has hit me, that even with the hard stuff, these years are golden, and magical and precious and filled with unconditional love. So, I intend to soak up every last drop.

Back soon with an under the sea mermaid party and the favourite of all the cakes I have made. And may all mothers go forth and ignore the shoulds to craft memories for their children. Remember, the days are long, but the years are short.


* ( all is not lost, while the bedtime stories may be gone, my boy now just wants me to lie down for a chat and a snuggle instead).
Posted by Bungalowgirl at 11:19 AM