Foxes and nose tonsils, when small things cause big problems 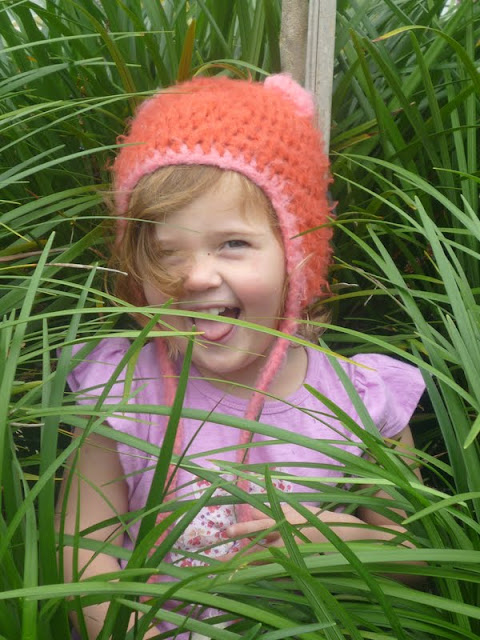 We have had an exhausting week over here at Betsy's. See this cheeky minx? You would never guess that she is recovering from an operation yesterday. Adenoidectomy to be precise. Or for those who have no idea what adenoids are, I like to call them nose tonsils. Useless bits of tonsilly like things that if they are behaving you would never have any reason to know about them. In Liongirls case, they have been harbouring bacteria for about 5 months such that she has been requiring back to back courses of antibiotics, snoring, night waking and being generally less than princess like in her demeanor.

So we spent an epic day at the hospital yesterday (picture amusing a grumpy, woken too early toddler who is hungry and thirsty for about 2 and a half hours in a confined space with less than adequate entertainment- and that was BEFORE  the operation).
I took the day off work today to care for her. She has bounced back so amazingly speedily that our day involved op shopping and babycinos. Now we are looking forward to the inner princess appearing and her very dark black under eye circles disappearing. 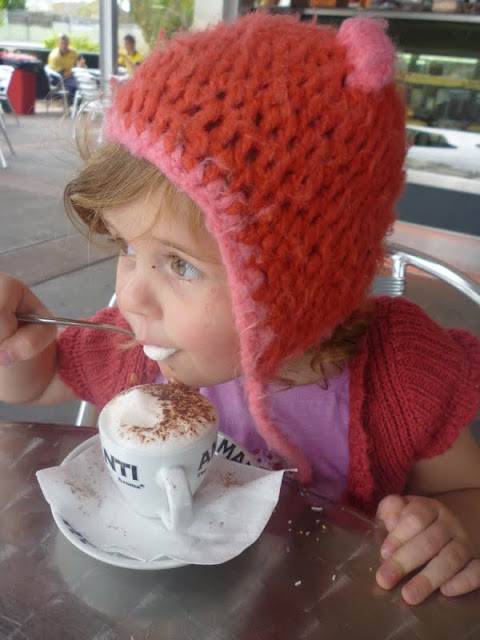 And, the day before the operation, knowing the week ahead of us, we awoke to discover this. 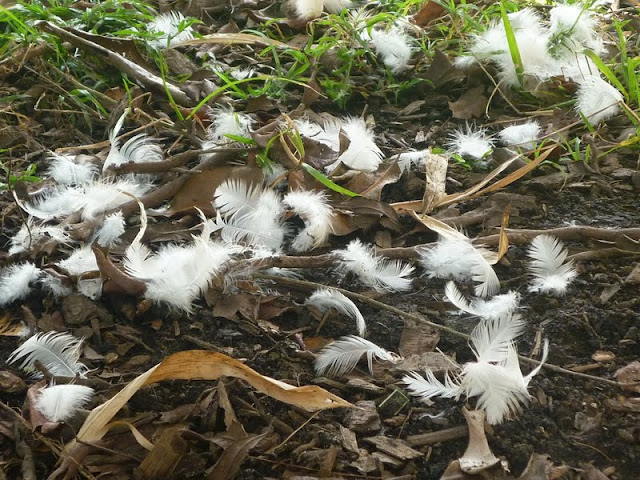 A sea of feathers under the trampoline, black, white and brown ones. Our three gorgeous girls, all dead, killed by a fox in the night. I am still in a state of disbelief. That there are actually foxes in inner city Brisbane, and that I am probably responsible for not checking that the door was bolted shut properly. We are very thankful that we discovered the poor headless chickens before the kids saw them. Roboboy is sad but not devastated, and Liongirl has no idea. I have had to borrow eggs from the neighbours and the yard is very quiet.

Just a little reminder for everyone to check your chickens and tuck them in,  to count your lucky stars if you have healthy children and if you have children that have seen the inside of a hospital be amazed at their ability to just get on with it and not dwell on the difficult bits.
Posted by Bungalowgirl at 10:39 PM