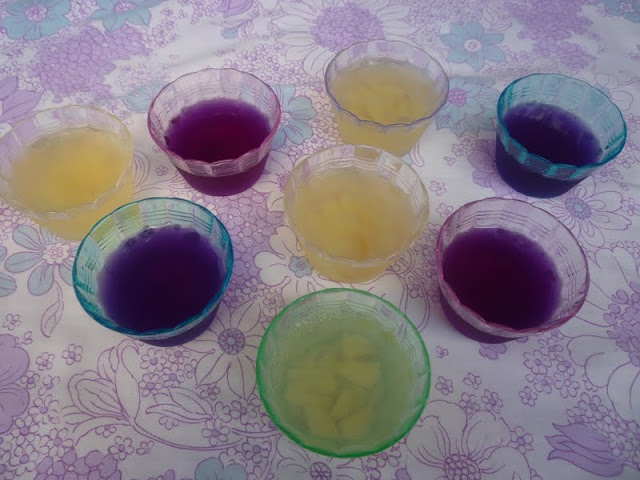 Yesterday was  one of those all day rainy days. We had made plenty of weekend plans, for a sunny day. Time for some new plans. I recently found an unopened packet of these gorgeous plastic jelly cups for $1 in an opshop. There were 12 in the pack in six wonderful pastel colours but Roboboy dropped four and broke them whilst ripping open the packet.

Suddenly with rainy gushing down, I was overcome by a desire to make jelly, from scratch. It is actually superbly easy and the kids LOVE it. If you buy a container of Ward's gelatine it has the instructions on the back. We dissolved 1 tbs of gelatine in half a cup of boiling water. Then we added 400 mls of pear syrup  from a can of tinned pears. (you could also probably use any fruit juice or cordial). We used the same pears diced into chunks as well for some of the cups. :Liongirl was in charge of dicing ( a blunt dinner knife works well) and Roboboy was in charge of distribution. He is so obsessional that each cup had to have six and only six pieces of pear.

Remember my post on the dried rosella flowers I was given? They were perfect for giving us those glorious violet pink jellies, just steep the flowers in a little boiling water and add this to the pear syrup and gelatine. Pour into cups and refrigerate for  few hours. If they are not sweet enough add a little sugar but my kids gobbled them up as is, with not an artifical colour or flavour to be seen.

What to do while the jellies are setting? We headed off to our local Tip Shop. This is where the City Council Dump and the Endeavour Foundation work together to salvage goods that have been taken to the dump, and  onsell the ones that are too good to go to landfill . Picture a huge op shop in a shed, open all weekend. 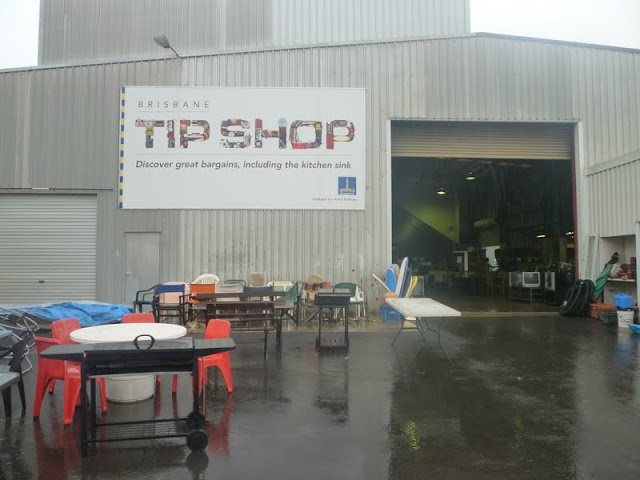 Some of the stuff was interesting, if you fancy a boat or two. I did find a lovely pyrex dish for $1 but Legoman managed to break it before the day was out. The kids had a thoroughly good time racing around the shed, road testing all the bikes while the rain pelted down outside. 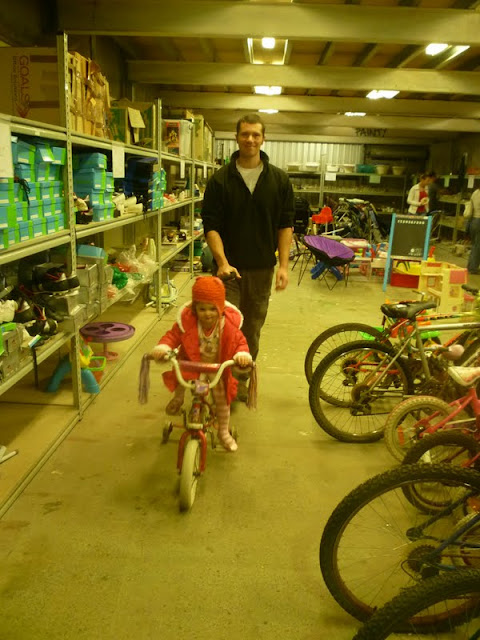 A lot of the stuff was just junk. The only piece of furniture that was interesting was this desk and bedside tables combo in that cane style which is quite popular at the moment and just needed  a repaint, the whole set was $40. No room at Betsy's but someone else might be looking. 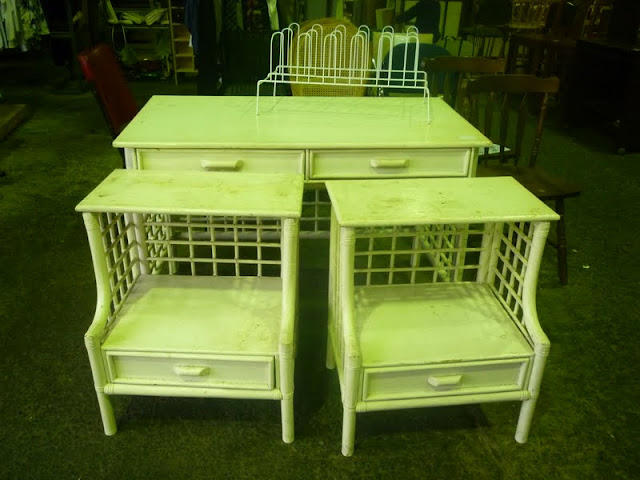 If you were a 17 year old wannabe film director, this would be the place to come to pull together an entire zombie film set on a budget.

On the way home, there was the non negotiable stop at Bunnings, our other rainy day backup plan. The kids played on the playground for ages, making friends with a little girl who Roboboy called "Whoopy", Liongirl called " Puppy" and whose actual name was "Poppy". Legoman was in the zone and managed to find the lucky red hammer from the lucky red hammer promotion. Five are hidden during the store each day. 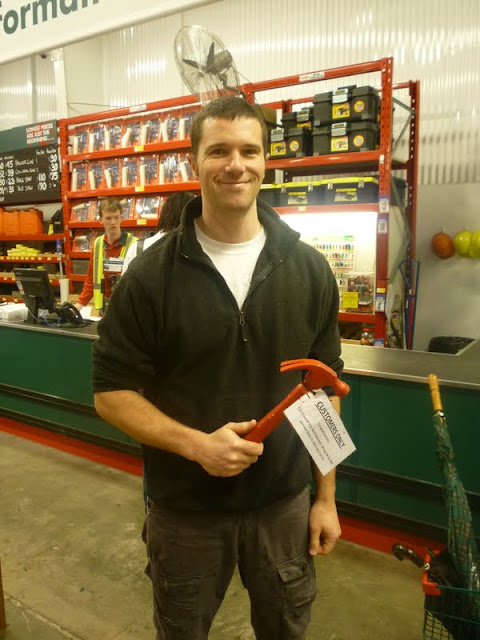 A $10 gift voucher thank you very much to put towards his Father's day present. Would you believe he has been hankering for a self retracting hose reel? Or perhaps a new esky? 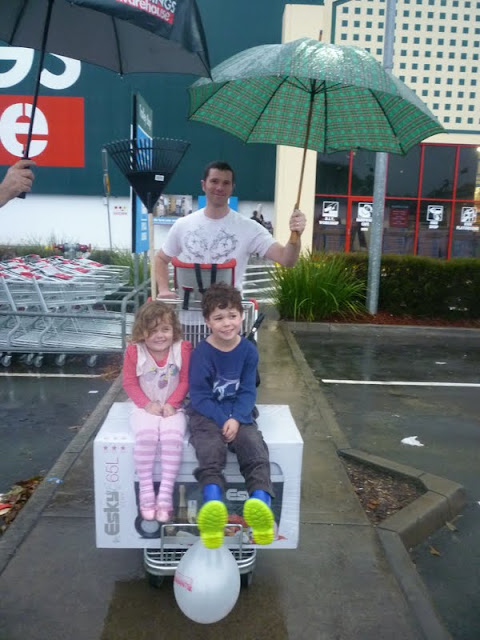 Legoman thought the umbrella wielding staff member who escorted us to our car was provided because he is married to an extremely hot yummy mummy ( and voiced this out loud to said escort). Only to realize that right on closing time Bunnings staff have an overriding concern for bringing back every last trolley in the carpark, hot wife or otherwise.
Posted by Bungalowgirl at 10:17 PM